In total, it took me around 30 minutes to an hour to find the target's number, and these same steps could be used on anyone who has their phone connected to Facebook. The simplest way to protect yourself is to never connect your phone to Facebook. If you still want to use two-factor authentication, Facebook allows you to use a USB U2F device without having to rely on your phone. If you absolutely must have your phone connected, navigate to Facebook Settings , select "Privacy," then "Who can look you up using the phone number you provided?

On a mobile device, you would tap on the three-line menu icon, select "Account Settings" iOS users will have to select "Settings" first , then tap on "Privacy. While this still will not provide absolute protection, it will make the hacker's life much more difficult.

Thanks for reading! This is an amazing article. I do have one addition. Then grep out everything that is wireless and you have all the wireless possible numbers in DC on a single list. This will be a much faster way at discovering the number. Thanks for the tip Jimothy, I was thinking of something along those lines but didn't ever getting around to testing it. There is one potential problem with greping out the wireless central office prefixs, the categorization on that site seems to not be super accurate as the target's number falls on a landline prefix. Keep in mind that anyone can transfer a landline number to a cell phone or vice versa and that has likely muddied the waters over the years.

That being said I think what you propose is a good plan to quickly cut down the list of numbers if you're willing to accept the small risk that the target will be excluded. Hi, i have got a problem: when I try to upload my contacts to facebook it appears a "message" saying that my contacts have got to include an e-mail.

Does anybody know how can I fix that please? Hmmm, I didn't have that happen to me, but you could always try generating fake gmails in the CSV file. Hello again!! I tried to an e-mail in the excel file, but instead of give me the contacts of the phone numbers, it gives me the contacts of the e-mail. I think that the problem is the way wrote the phone numbers I guess I'l put you an image of my excel file without the e-mails as it is supposed to be and in that way you could tell me what i did wrong or you could send a photo of how I should write it.

Thank you very much for answer my question, and sorry if I didnt explain myself very well, but the english is not my mother language. Also, how can I send you a private message? Thanks, that is what i was wondering, I actually knew that almost all already, except for that paypal and contacts. I always spied on people using forgot password button, but this information now expanded my knowledge.

I am still curious can brute force be used on phone numbers, you know with thc hydra and burpsuite or others, until facebook gives reply that number is found. Of course contacts looks like much faster and better way, will try it. Found business phone numbers of one man, but want his fb number which is his private, to bug him about daughter, haha.


Already called them on business phones which are in same area! Oh and if you didn't know you can call anyone for free internationally using WhatsCall for android. You don't need money, just watch some ads or play game to earn credit. Although when i called my country it showed that call is established but nothing was hapenning, and lost all credit at once. But it works without problems if you call Canada and maybe America and more Tested in on Canada many times.

VOIP to real phone, you know But i have slow internet so sometimes people dont hear me or i dont hear them, but still good for me enough,.

Can some help me getting 2 private numbers from a friends account? One is has been hacked. And the other is not hacked. Sign Up. But still, a great article nonetheless. OK this is kinda scary. 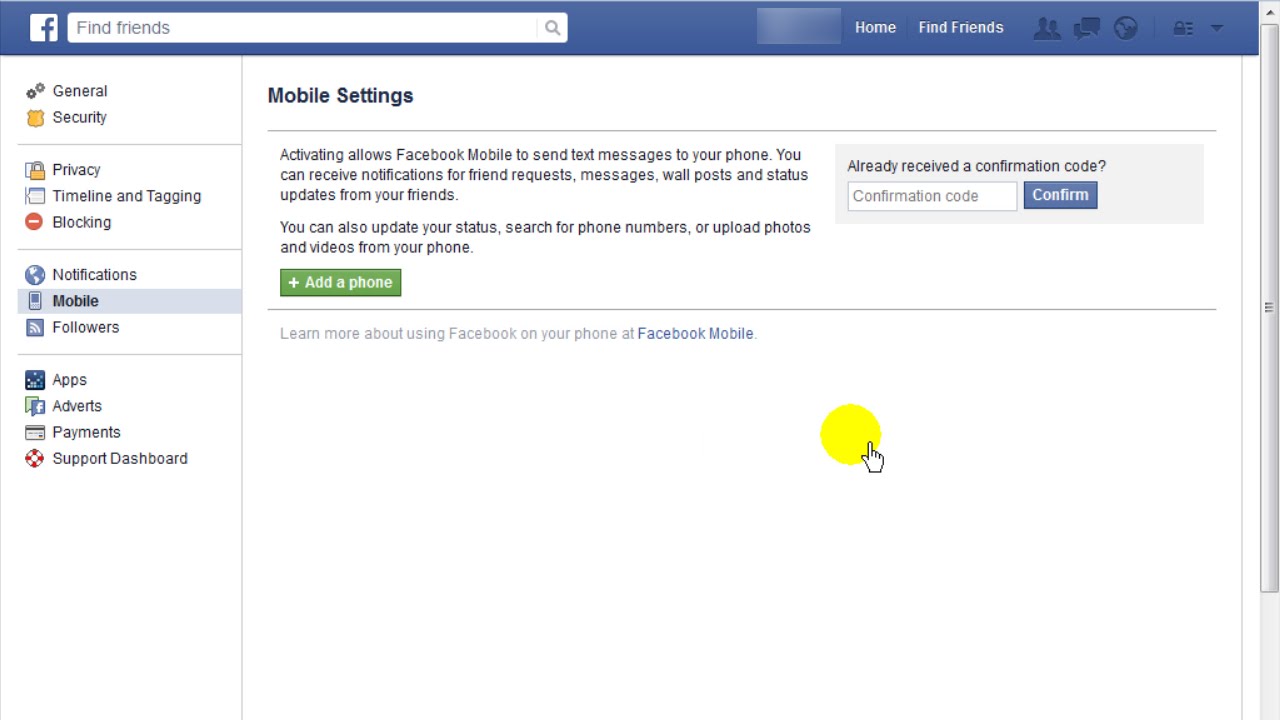 The unsecured server exposed phone numbers that could be matched with Facebook accounts. An online database found on Sept. When CNET called the number, it rang to voicemail, which hadn't been set up. CNET has redacted the number. An unsecured cloud server containing a database of Facebook user phone numbers is no longer available online.

The server had been found online a day after the world's largest social network said a similar database had been removed. Elliott Murray, a cybersecurity researcher in the UK, found the database live on Sept. As of Monday evening, the database was no longer publicly accessible. It's unclear who posted the data and why. Murray was able to match a known phone number of a Facebook user provided by CNET with the correct name in the publicly accessible database.

The discovery marked the latest example of how an unprotected database leaves consumers exposed. There's not much to publish. It is just me saying that a custom contact book allows finding out a lot of people's accounts, them saying that the behavior respects people's settings and is working as intended. They removed "people's" ability, but not their own. I've had my phone number since It doesn't matter how "old" their dataset is when some of the data predates the entire company.

That just means the database was updated a few days ago, not that the data is new. The new normal in public relations seems to be to make irrelevant or simply mendacious excuses which seem to suggest that they don't have a clue, but which actually show their contempt for their users. Heads up: T-mobile will allow you to take over an account if you can guess one of the most recent phone numbers that the target account has called. That sounds very secure indeed.

Nobody would ever guess that I'd recently called my folks! In Vietnam, scammers use a few numbers to call the target first, making those number the "most frequent recently", then take over the target phone number. This security model is terrible.

No one would ever guess that my target called me back after I left a frightening voicemail also! And conveniently Facebook often lists your relatives' accounts right on your profile. So you could just call and leave a reasonable sounding voicemail compelling them to call back? Is this true? Got a link for reference? Sorry, no link. Just personal experience when we lost the account info for an employees phone. That a digit number you can set on an account that you have to supply when you call support, or have to give to your new carrier for them to get your phone number ported off of T-Mobile.

And then I can just call these phone numbers and sell them stuff? And its perfectly OK because even if a dataset like this goes into the wild it acts as nothing more than "just a phone book"? Cellphone numbers do not appear in regular phone books. If you knew their locality. Yeah but who answers calls from unknown numbers anymore?

But if you can see any of their Facebook friends, just look up one of their cell number and spoof it when you make the call. If you've ever given the service your number, you should consider your real identity linked to it. I have a feeling it's worse than that. I haven't rigorously perused the ToS, if I'm wrong please lmk. Let's say your friend John has an iPhone and saves your name and in their contacts.

John is not technical and when the app requests permissions he taps 'Allow'. In other words, if you've ever shared your phone number to someone who uses the Facebook app who doesn't dutifully and consistently reject permissions prompts, it's probably already too late. Your feeling is correct. It's been shown by researchers incl. Facebook frequently suggested my own mobile number to add it to my account when after I logged into the mobile webpage via phone I never used any Facebook apps. My only explanation for that was exactly that it had been farmed from a friends contact list.

Tade0 64 days ago. Would rather not share the details here, but I know of one instance of a person having been found on Facebook via her phone number even though she never provided it - just one imprudent person who has your number associated with your real full name is enough for this to happen. You can tag someone that isn't on Facebook? I'm pretty sure the box use Facebook accounts Admittedly I didn't actually try it but I'm pretty sure said friend didn't have Facebook at the time although they did get it, years later.

Yhippa 63 days ago. This is despicable. You're exactly right. Add in the fact that Facebook can pose this as a puzzle to be solved, and attract a steady stream of sharp young people who can solve the puzzle without being bothered too much by the ethical consequences of solving the puzzle. There are no mutual friends or any other link it could make apart from linking my contact list with their number.